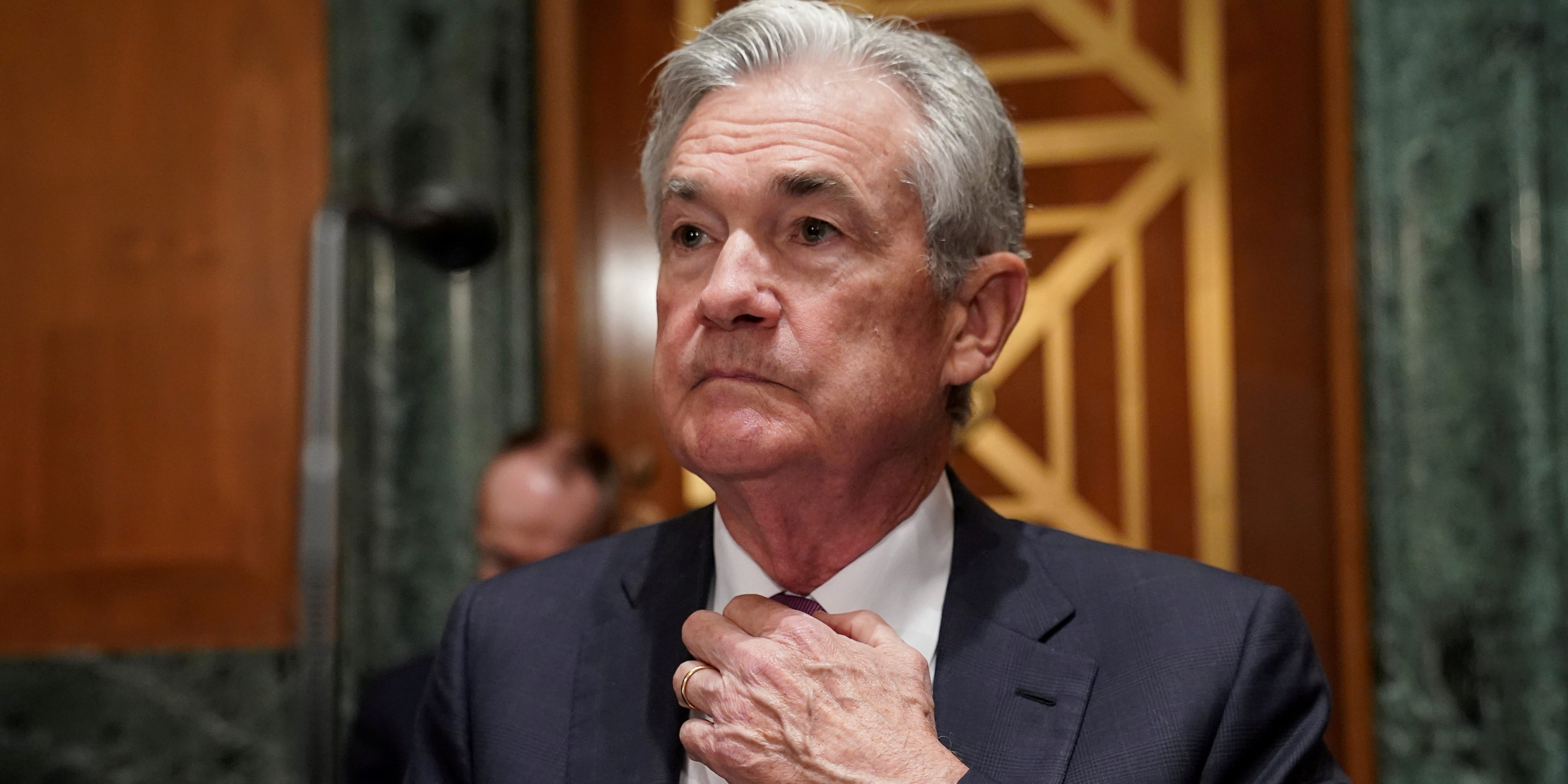 US stocks moved higher on Monday after President Joe Biden nominated Jerome Powell for a second term as chairman of the Federal Reserve.

Powell first became Fed chair in February 2018 and his current term was set to expire in February 2022. Investors were unsure if Biden would renominate Powell, or choose a more progressive candidate like Fed governor Lael Brainard.

"Chair Powell has provided steady leadership during an unprecedentedly challenging period, including the biggest economic downturn in modern history and attacks on the independence of the Federal Reserve," the White House said. Brainard was ultimately nominated by Biden to serve as vice chair of the Federal Reserve.

Here's where US indexes stood shortly after the 9:30 a.m. ET open on Monday:

Shares of Astra Space soared as much as 36% on Monday after the space company successfully reached orbit with its LV0007 rocket Friday night. The launch spurred a congratulations tweet from SpaceX founder Elon Musk.

An ongoing rally in the crypto coin Avalanche means it's neck-and-neck with dogecoin to become the 10th most valuable crypto by market cap. The alternative cryptocurrency has surged more than 50% since it announced a partnership with Deloitte last week.

Even though ConstitutionDAO lost out on its bid to buy a rare copy of the US Constitution to Ken Griffin last week, the crowdfunding crypto collective is setting its eyes on another project to invest some of the tens of millions of dollars raised by the group.