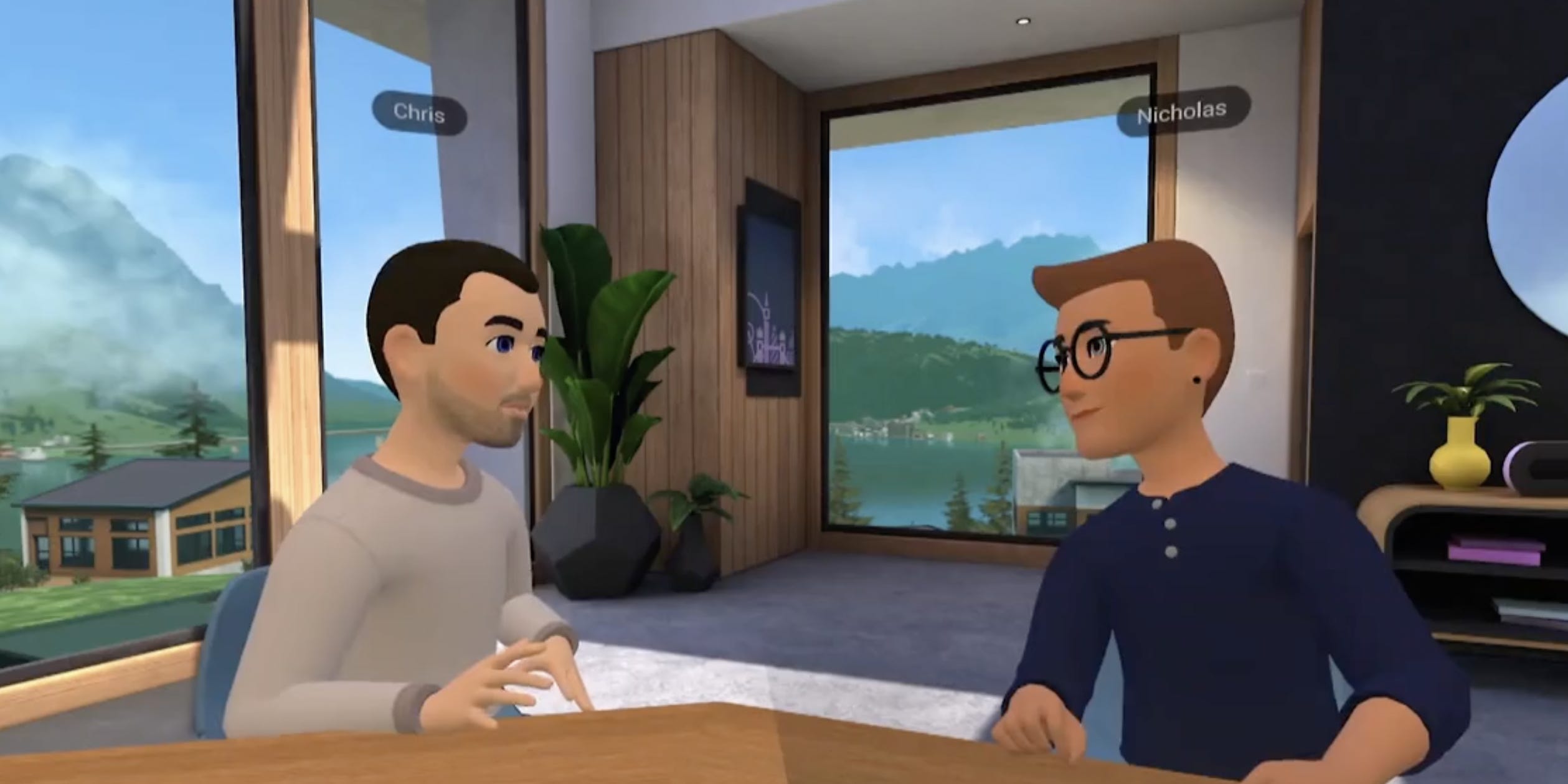 Crypto tokens linked to the burgeoning metaverse have surged in the latest week, while traditional coins have lagged.
Sandbox's sand token has shot up 97% in a week ahead of the opening of its metaverse, while Decentraland's mana has risen almost 50%.
The Metaverse Group said it had made what it said was the biggest ever virtual land buy on Decentraland.
Sign up here for our daily newsletter, 10 Things Before the Opening Bell.

The biggest catalyst has been social media platform Facebook changing its name to Meta in late October, in a nod to the company's commitment and focus on building out its own metaverse – the next step in the evolution of online life.

Sandbox, a Hong Kong-based gaming platform, has recently drawn in millions in funding, including from backers like SoftBank, as it gears up to launch its play-to-earn metaverse capabilities. The company said last week it would open up part of its metaverse from November 29.

Its sand token has shot up by almost 100% in the last week, and was up 24% on Wednesday to trade around $6.81 by 07:30 a.m. ET. Sandbox visitors can monetize assets and gaming experience, including buying virtual plots of land, all with the sand token. Even German sports apparel maker Adidas said it is toying with the idea of building in the Sandbox metaverse.

Big names have already jumped into the metaverse. Snoop Dogg announced in late September he would be buying a plot of land on Sandbox to build a mansion and will release his own non-fungible tokens (NFTs), which will give people VIP access to concerts and events on the platform.

Sandbox said on Twitter last week its Alpha hub would go live November 29 and would allow people to step into its metaverse for the first time and earn NFTs, as well as up to 1,000 sand tokens.

"It will be very interesting to see how sand performs after the launch, and I will be surprised if the price drops below $6 again, given the already strong belief from the market," Fredriksen said.

Decentraland, the virtual world where people can buy and sell digital real estate, has also drawn in some big backers.

The Metaverse Group, a real estate company that is focused on the metaverse, announced on Tuesday that it had completed "the largest metaverse land acquisition in history" according to a statement. The company acquired 116 parcels of land "in the heart of the Fashion Street district" of Decentraland worth $2.5 million.

Decentraland's mana token also got a boost from the surge in sand, and has gained almost 60% in the last week, and was last up 27% on the day at around $5.25 on Wednesday.

"When it comes to mana, I believe the movement is due to a positive correlation with sand. If sand continues its boom, so will mana," Fredriksen said.

Meanwhile, the more traditional cryptocurrencies, even so-called meme tokens like dogecoin and shiba inu, have been in a bit of a lull by comparison. Bitcoin has lost almost 7% in the last week and was last around $56,658, up around 0.6% since Tuesday. Dogecoin has lost around 8.5% since last Wednesay, while shiba inu has shed nearly 20%.