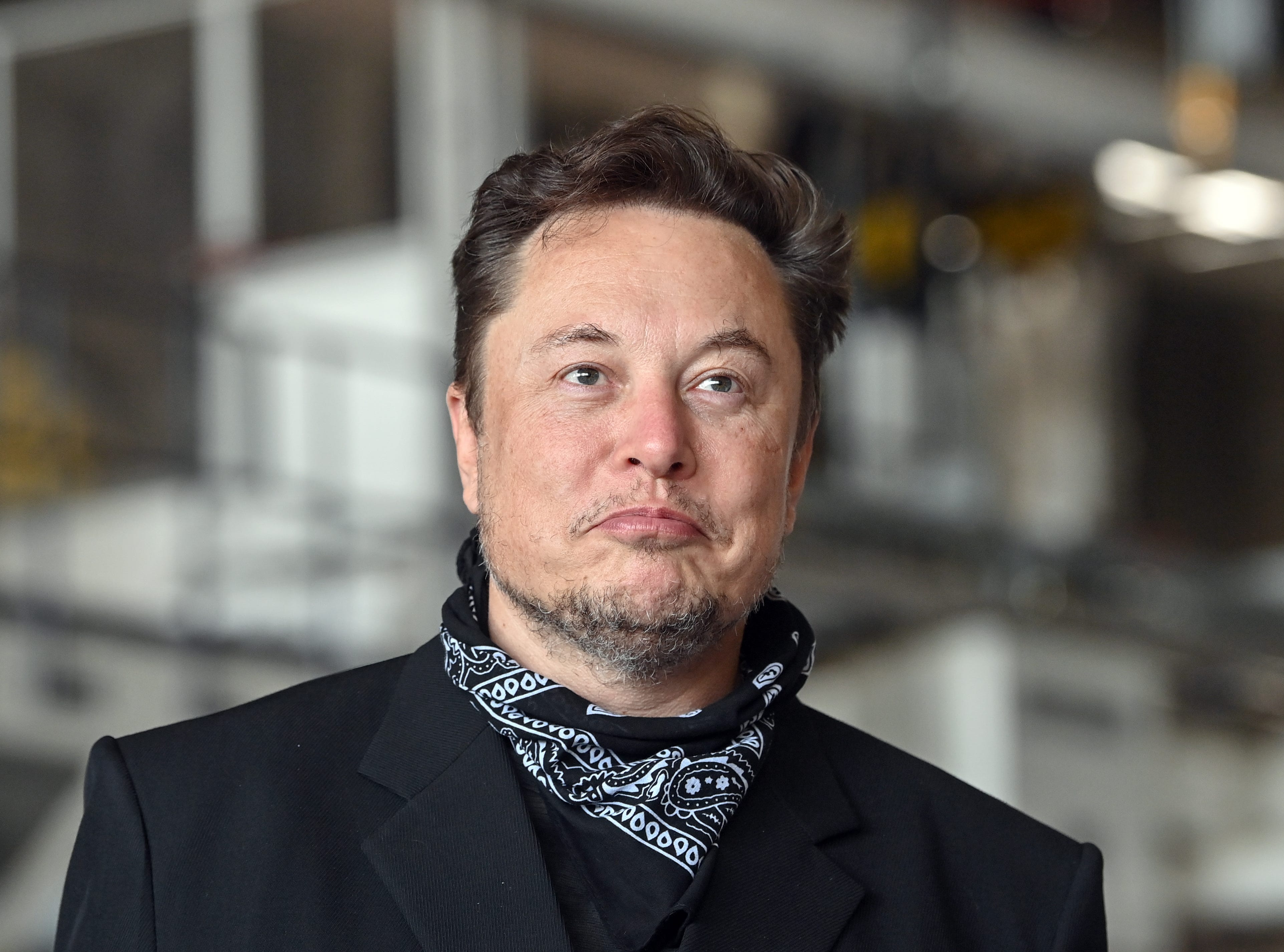 Elon Musk's SpaceX offered an apology to some of its Starlink customers.

Elon Musk's SpaceX apologized to Starlink preorder customers for shipping delays.
Silicon shortages have slowed down Starlink's production rate, per the company's email.
A Starlink customer said the mid- to late 2021 delivery date he was given was delayed to January 2022.

SpaceX has apologized to Starlink customers after pushing back some preorders, saying that silicon shortages have slowed production of its internet kit.

Starlink, a subsidiary of SpaceX, told customers who paid a $100 deposit in the first half of this year, that the beta version of the satellite internet service should be up and running in their area in mid- to late 2021.

This week, preorder customers have complained on social media, saying that they won't be getting Starlink until next year, despite already waiting months for the service.

"Silicon shortages over the last six months have slowed our expected production rate and impacted our ability to fulfill many Starlink orders this year," Starlink said in an email, which was posted on Twitter and forwarded to Insider from a customer who ordered the service before May.

"We apologize for the delay and are working hard across our engineering, supply chain, and production teams to improve and streamline our product and factory to increase our production rate," it added.

Starlink said in the email that preorder customers can check their estimated delivery times on their Starlink account.

Starlink has previously said that the global chip shortage was delaying the production of user terminals — the dishes that connect to the 1,639 satellites in orbit.

Jesse Nowlin, a customer who ordered Starlink in February for his property in San Diego, told Insider that the company said he'd have the service in mid-to late 2021. But Starlink has postponed the date to January 2022, he said.

Nowlin placed a second order for Starlink in a different location in May but told Insider that this had been pushed back until mid- to late 2022. "These are both rural locations and satellite internet is the only option," he said.

"'First come first serve' is what some of us are upset about. The company lied to us," one Reddit user posted on Wednesday.

Another Reddit user claimed that they were thinking about refunding their deposit. "Late 2022 now? By then I'll likely have moved," they said.

Insider reported in October that some preorder customers, who waited up to nine months for Starlink, canceled their $100 deposits, while another Insider report in September indicated that customers were becoming frustrated because they couldn't find a way to call or email the company's customer service for updates.