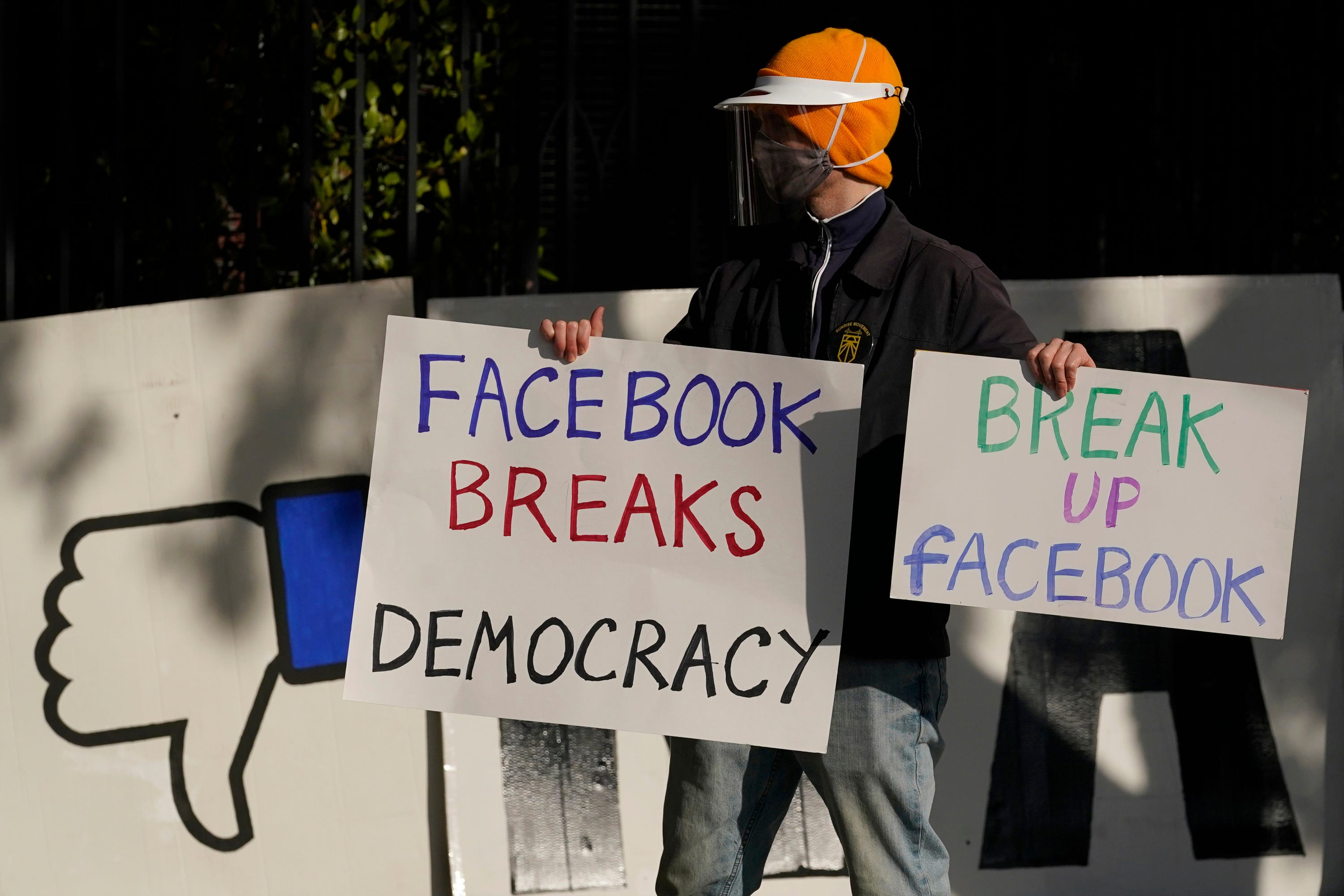 US and UK Rohingya refugees from Myanmar pursued legal action against Facebook on Monday.
US Rohingya refugees sued Facebook for $150 billion, alleging it helped foster genocide in Myanmar.
The plaintiff will seek to apply Burmese law to her claims in order to circumvent Section 230.

Rohingya refugees from Myanmar sued Facebook for over $150 billion on Monday, as US and UK refugees pursue coordinated legal action against the tech giant.

The California lawsuit alleges Facebook's "inaction and support of hate speech, misinformation, and incitement of violence fostered the 10-year genocide of the Rohingya Muslims," an attorney spokesperson told Insider. It later cites a UN investigation that described Facebook as having played a "determining role" in the genocide of 24,000 Rohingya people in Myanmar.

The tech giant "allowed the dissemination of hateful and dangerous misinformation to continue for years, long after it was repeatedly put on notice of the horrific and deadly consequences of its inaction," according to the lawsuit.

Facebook wrote in 2018 blog post titled Independent Assessment of the Human Rights Impact of Facebook in Myanmar that an independent Business for Social Responsibility report "concludes that, prior to this year, we weren't doing enough to help prevent our platform from being used to foment division and incite offline violence. We agree that we can and should do more."

"We're working with the UN's Independent Investigative Mechanism for Myanmar, which has a mandate to collect evidence with appropriate safeguards in place, and assist accountability efforts," Facebook added in an update to the post last year. "Through this work, we've begun to lawfully provide data to the IIMM that we preserved back in 2018. As these investigations proceed, we will continue to coordinate with them to provide relevant information as they investigate international crimes in Myanmar."

The suit's plaintiff will seek to apply Burmese law to her claims in order to circumvent Section 230 of the Communications Decency Act, a US law that legally protects tech companies from the content posted by users. Chicago-based law firm Edelson PC, which filed the class-action suit, said this distinction is a "critical piece" to the US lawsuit.

The complaint contains multiple quotes from Facebook whistleblower Frances Haugen, making it the second major lawsuit against the social network since she went public with a trove of internal documents and testified to Congress.

While the lawsuit's UK counterpart has yet to be filed, McCue Jury & Partners sent a letter of notice to Facebook's London office on Monday, notifying the company that its clients "intend to bring proceedings against FB UK in the High Court."

"Despite Facebook's recognition of its culpability and its pronouncements about its role in the world, there has not been a single penny of compensation, nor any other form of reparations or support, offered to any survivor," the letter viewed by Insider says. "… until now, no successful legal action has ever been taken against Facebook to compensate the Rohingya people for the extraordinary losses they have suffered."