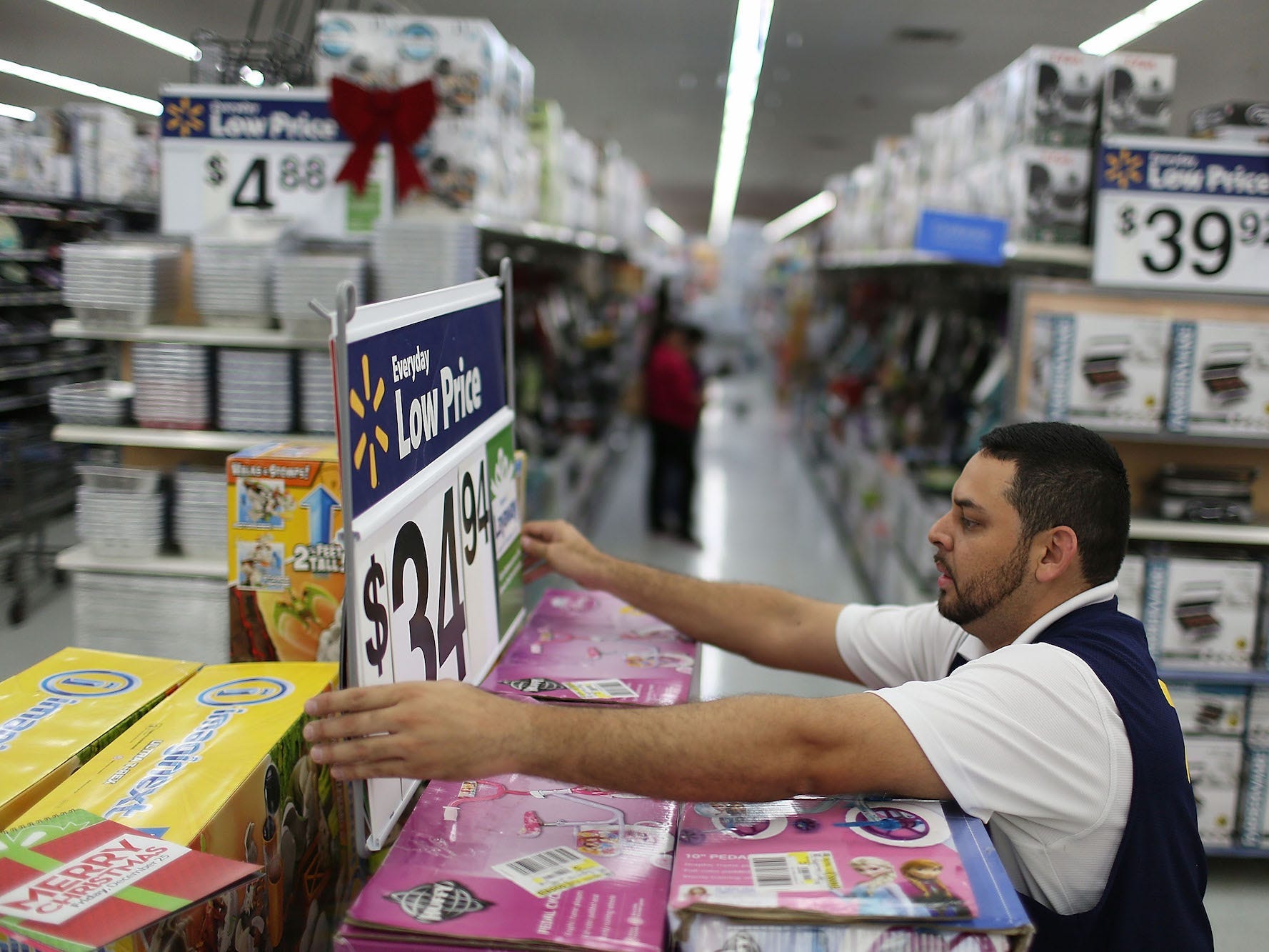 The invention of discount stores in the US in the 1960s changed retail jobs.

A record number of US retail workers are quitting their jobs.
Decades of low wages and a lack of career progression are taking their toll, making the labor shortage worse.
Retailers need to start offering sustainable jobs again to fix this crisis, experts say.

After 15 months of working in a pandemic, Michael quit his job as an associate at a furniture store in Arkansas in May 2021.

He'd reached breaking point. Long shifts hauling furniture around the store, unpleasant customers, inconsistent scheduling that made his home life hard, and a rat infestation that wasn't addressed for months in the store had taken their toll on his mental health.

Michael, who requested his last name remain anonymous but whose identity is known to Insider, said he tried his best to get along with managers and supervisors, "but at the end of the day, poor communication, unrealistic expectations, and looming punishment for not meeting certain standards is the end-all of healthy work dynamics."

Michael is among thousands of retail workers who have quit their jobs this year hoping to move to better-paying positions in more stable industries. He has since accepted a new job as a teaching assistant at an elementary school, initially taking a pay cut, which he says is well worth it.

While the "Great Resignation" was born out of the pandemic, the sentiments behind it have been brewing for years in retail. Decades of stores neglecting workers has turned retail work into a CV stop-gap rather than a viable career, experts tell Insider — and it's now coming back to haunt the industry. Retail and foodservice has been the sector worst hit by workers quitting their jobs, and now the industry faces a crippling labor shortage that became more intense as the holiday season approached.

The wages weren't the best but they also weren't the worst, he said, and when you factored in extra benefits – overtime, bonuses, pensions, employee discounts, medical, disability, and life insurance – workers felt like the futures of them and their families were taken care of. These were attractive jobs.

This began to change in the early 1960s with the arrival of big-box stores such as Walmart and Target, whose business model was to offer low prices to customers by keeping labor costs down.

It was also the start of a shift away from full-time to part-time work. Stores realized they could hire double the workers without having to pay overtime or benefits, and could schedule employees' work around consumer demand. 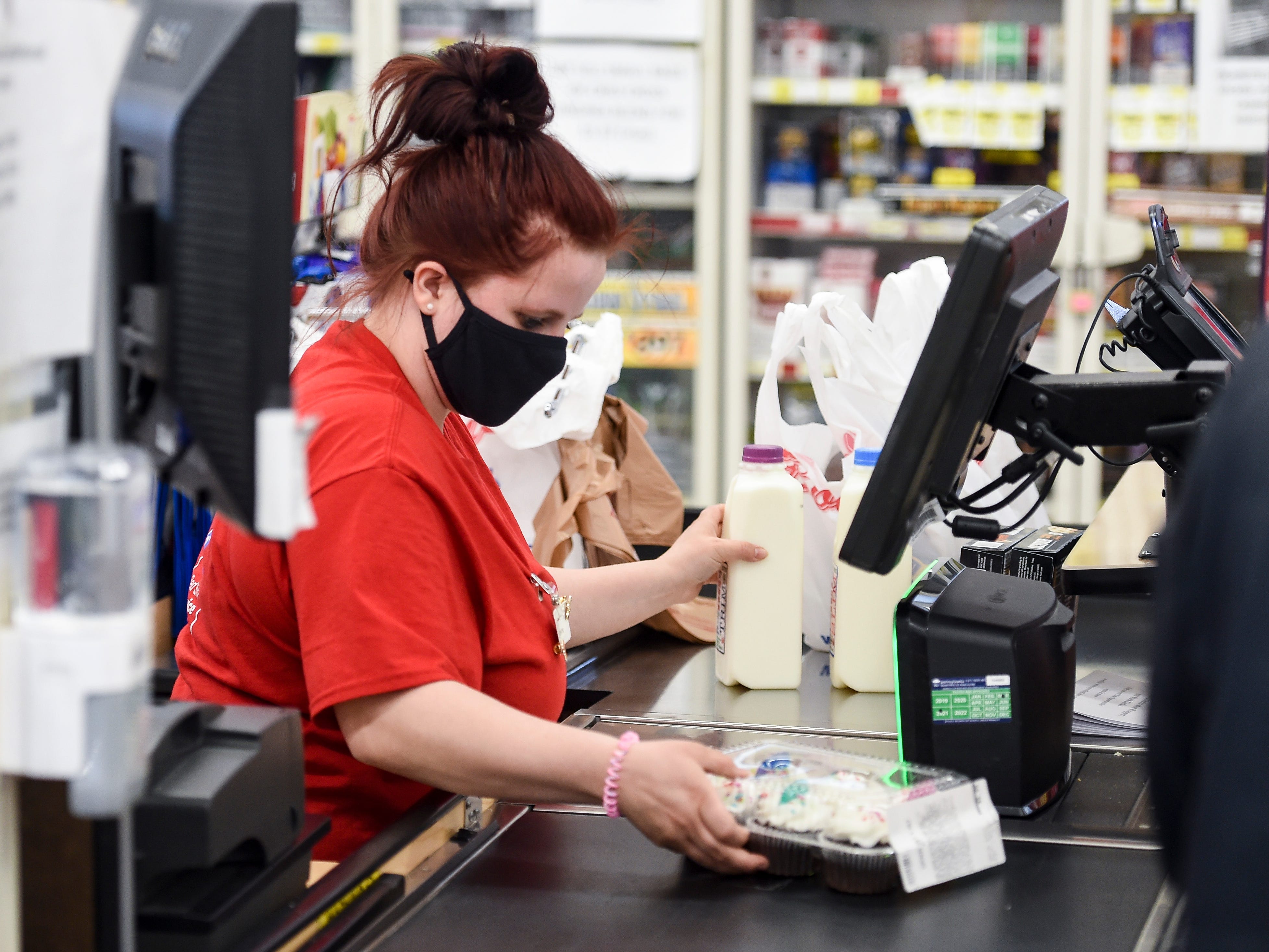 Some retailers view labor as a cost rather than an investment.

This had a huge impact on retail jobs, Perrone said — and for many people, it was no longer possible to make a sustainable living.

Workers were given limited benefits with little to no long-term career opportunities, Mark Cohen, director of retail studies at Columbia Business School, told Insider, adding that staff became "commoditized and somewhat dehumanized as a result."

Their roles changed, too. Workers were hired to stock shelves and run the checkout rather than to be customer-service experts, which meant personal relationships between customers and workers evaporated. The loyalty between employer and employee soon followed. The rise of technology for certain tasks further made each individual less valuable.

"There was no need for employee loyalty," Ed Delaney, a state representative for Indiana, who has campaigned for worker rights, told Insider. "Retailers could just churn workers and get a new one in," he said.

Balance of power back with workers

Now, for the first time in decades, the balance of power has shifted, and retail businesses are realizing that they need to address working conditions, wages, and career prospects if they want their jobs to be seen as desirable.

Progress has been limited so far. Some stores have raised wages, while others are offering perks such as signing-on bonuses to incentivize workers — but this is no guarantee of a stable career or long-term higher pay, according to Delaney. "It's just: 'I need you now and I'm stuck with paying you this.'"

With thousands of jobs still to fill, retailers are at a crunch point. "Retail employment will have to once again be seen as an entry-level career starter rather than just a lowly paid 'job,'" Cohen said.

Workers who have left the sector will take a lot of convincing to go back. Michael, for example, tells Insider he'd need more than a wage hike.

"The entire culture and process of retail would need to change," he said.

"I can't take back the years in retail and foodservice that have aged and weakened me," he said, "but I can move forward knowing I don't have to be trapped in that environment any longer."

If you have a story to share please contact this reporter via encrypted messaging app Signal at +1 (646) 768-4716 using a non-work phone, by email to mhanbury@businessinsider.com, or Twitter DM at @MarySHanbury.