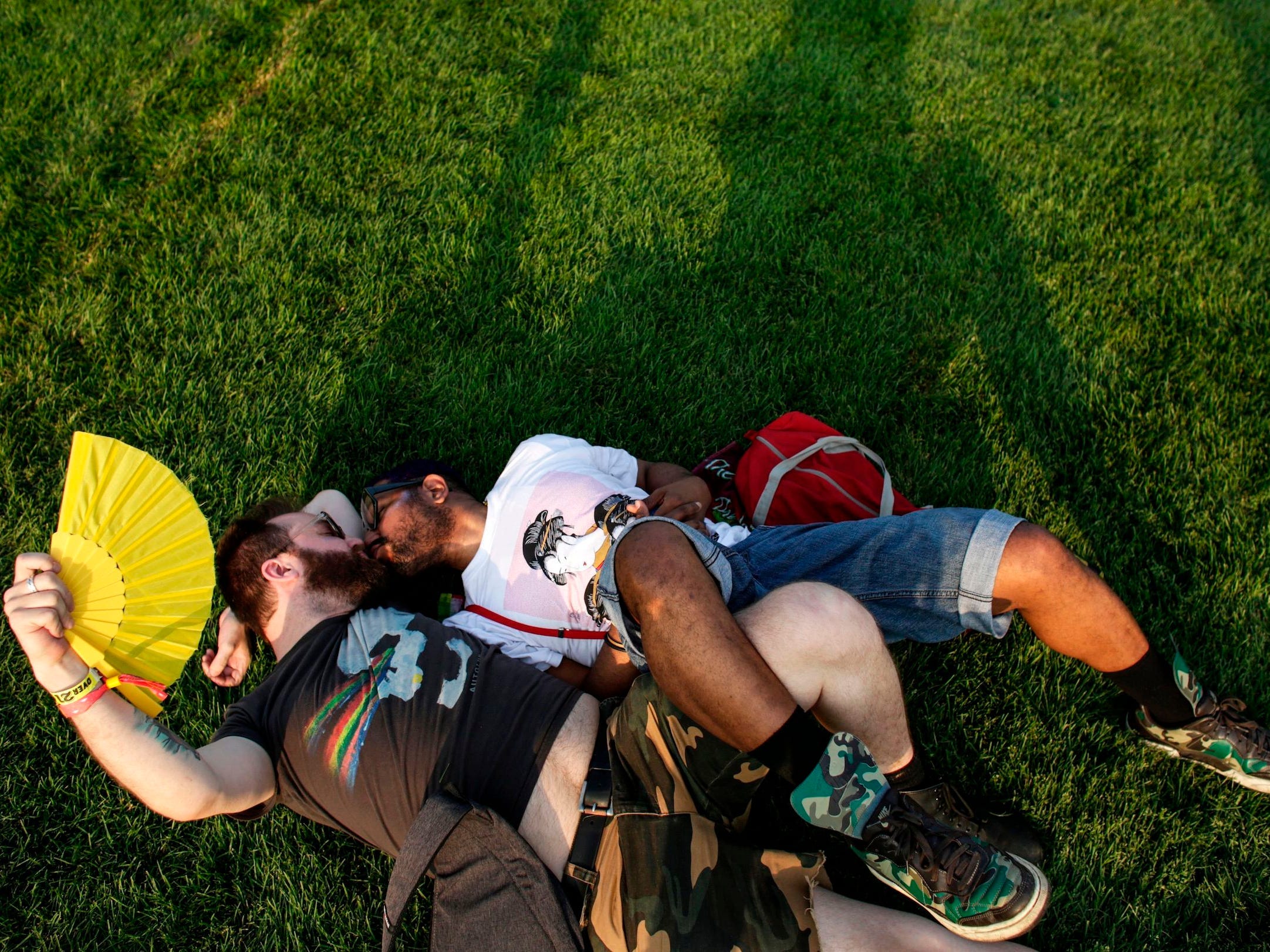 People are finding more meaning in their family than they are in their romantic partners.

The pandemic caused Americans to reevaluate the source of life's meaning, a new Pew survey finds.
Nearly half derive meaning from family and children; this dropped by 7 percentage points since 2017.
Only 9% derive meaning from romantic partners — way less than the 20% who felt the same four years ago.

When it comes to relationships, family and children are a lot more meaningful to Americans than romantic partners.

Nearly half (49%) of US adults noted in a recent Pew Research Center survey that family and children were the main source of life's meaning. That's a drop from Pew's last survey on the same topic in 2017 when 56% said the same.

"Material well-being, stability, and quality of life," along with spouses and romantic partners, saw the largest percentage point differences, both dropping among US respondents by 11 percentage points. Despite the decline, material-well being still comes in as the third main response (18%) for US respondents, while romantic partners wasn't near as popular of response (just 9%) for the over 2,500 Americans surveyed in 2021. (Over 4,800 respondents were surveyed in 2017.)

"Friends, community and other relationships" was the US second main response with 20% of respondents saying this in 2021.

In the US, 6% of respondents mentioned COVID-19 in response to the question of life's meaning. Here's how that compared to the other 16 economies polled:

"The timing of the survey – around a year after many places began lockdowns but before vaccines were widely available – meant that COVID-19 was top of mind for some respondents," Pew wrote. Pew added that responses noted the pandemic and its lifestyle changes, like travel restrictions and quarantining.

Consider romance, whose loss in meaning could be attributed to initial pandemic restrictions. Online dating took off among singles cooped up inside their homes last year, but social distancing made typical dinner dates and bar meetups almost impossible.

Meanwhile, some couples and spouses had to navigate living and working together for prolonged periods of time. Spending so much time together during quarantine forced some to confront what they'd been ignoring, divorce lawyer Nancy Chemtob previously told Insider: an unhappy relationship. "As they say, familiarity breeds contempt," she said.

The pandemic may have also impacted family relationships as parents and their children tackled new challenges together, such as understanding remote learning and spending more time together during pandemic-related lockdowns. According to one Zillow poll, over 2 million Gen Zers moved back in with parents or grandparents. Additionally, one report from Making Caring Common project at the Harvard Graduate School of Education found "68% of fathers report feeling closer or much closer to their children since the pandemic."

Family and kids bring people meaning across the world

It's not just Americans who cite family as life's meaning. This was the main response across 14 of the 17 advanced economies Pew surveyed. This includes Italy, where family and occupation tied as main choices — 43% of Italian respondents said either of these two reasons.

"Highlighting their relationships with parents, siblings, children and grandchildren, people frequently mention quality time spent with their kinfolk, the pride they get from the accomplishments of their relatives and even the desire to live a life that leaves an improved world for their offspring," Pew wrote.

More Americans may place more emphasis on the close family relationships and friendships they have built than their job, but this was still a top choice for Americans. However, not as many Americans surveyed pointed to work as those who said family or friends. Some of the other economies surveyed, like in Australia and New Zealand, had occupation as the choice with the second-highest share of respondents.