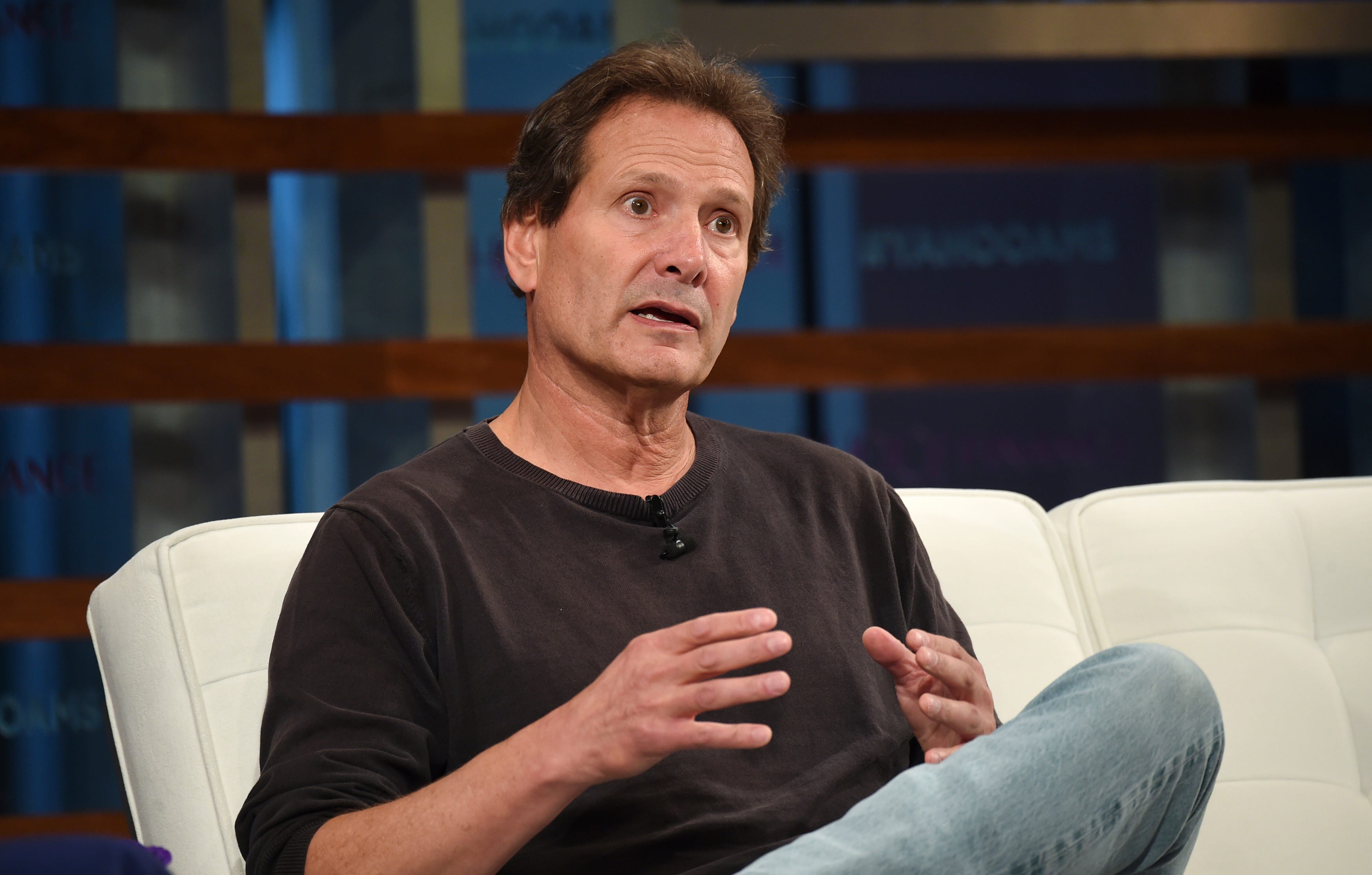 63% of Americans believe CEOs "have a responsibility to take a stand" on societal issues.
That's according to a recent poll conducted by the nonprofit research firm JUST Capital.
The survey found Americans support CEOs speaking out on climate change and income inequality.

Since the summer of 2020, there's been debate in the business and political community over whether "woke" CEOs are going too far. But a new survey of 3,000 Americans shows most people support CEOs embracing their new role as arbiters of social good.

Though 63% of Americans believe CEOs "have a responsibility to take a stand" on societal issues, according to the poll conducted by the nonprofit research firm JUST Capital, many say there's more work to be done, especially when it comes to paying workers a living wage.

Leaders—from billionaire investor Ray Dalio to JP Morgan Chase CEO Jamie Dimon and billionaire philanthropist Melinda Gates—are condemning the rise of inequality and supporting racial justice. Large companies like Best Buy, Accenture, and Google are signing on to pledges to advance the hiring and retention of women, people of color, and people with disabilities, and are committing to reducing greenhouse gases.

While the survey found 61% of Americans think companies are making progress advancing diversity, equity, and inclusion, it also found people think there is still work to be done, especially when it comes to income inequality. Only 36% said companies have a positive financial impact on their lowest-paid workers.

CEOs paying fair wages has consistently been a top issue for Americans since JUST Capital began polling the public regarding business behaviors in 2015, Tonti said.

Some leaders are making important strides on this front. In 2017 PayPal's chief executive, Dan Schulman, along with other company executives, began hearing that some of the company's hourly and entry-level employees were facing financial hardship. Schulman conducted a financial-wellness survey of his employees in 2018 that found many were barely making enough to save, despite being paid what the company says were at or above market-rate wages. Since then, he raised wages and is encouraging other CEOs to investigate their workers' pay too. Prudential, Verizon, Chobani and others are embarking on the initiative, led in part by JUST Capital.

"We understand that we have to start at home, with our employees," Lata Reddy, Prudential's senior vice president of inclusive solutions, previously told Insider. "Only then, by addressing their needs and making sure that they're able to be engaged and productive in the workplace, can we then meet the needs of our customers and, ultimately, our shareholders."

Secondly, employees want their leaders to share the same values as them, especially around anti-racism, addressing income inequality, and climate change, the JUST Capital survey found. So when it comes to hiring and retention, it makes sense to speak up on issues. A 2019 survey by the Brunswick Group, a corporate-leadership firm, found that over 50% of workers said they identified a leader's stance on social issues as an important consideration when weighing a job change or joining a new employer.

According to JUST Capital's Tonti, people are feeling more emboldened today in pressuring companies to advance issues they care about like fair pay and anti-racism.

"If corporate leadership doesn't step up to the plate, the public will," she said.