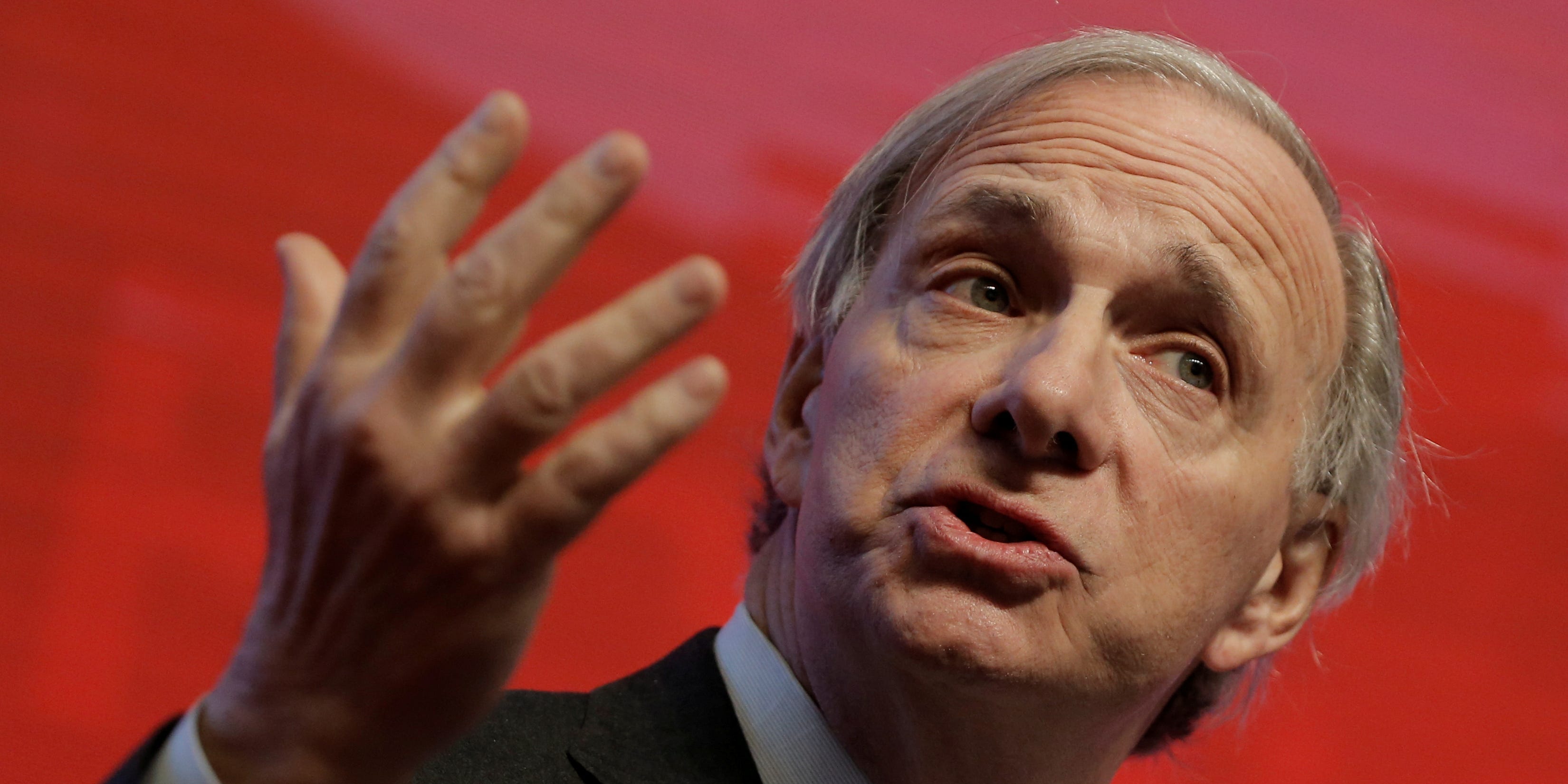 Bridgewater Associates has raised about $1.25 billion for its third investment fund in China, per the Wall Street Journal.
The world's largest hedge fund is also among the largest foreign asset managers operating in China.
Longtime China bull Dalio maintains that the Chinese markets hold opportunity that Western observers will "probably continue to miss out on."

Ray Dalio's Bridgewater Associates LP is set to launch its third investment fund in China and has already raised about $1.25 billion, according to the Wall Street Journal.

The move signals Dalio's continued China bullishness and lands his hedge fund among the largest foreign managers of private funds in China.

The new fund allows investors to buy into a trust product overseen by state-owned China Resources Trust. Bridgewater's China branch serves as the investment advisor. Money from investors is then channeled into its "All Weather Plus" fund.

Bridgewater, the world's largest hedge fund with $150 billion is assets under management, has surpassed most other private-fund managers in China with its 8 billion-yuan fund.

Today, only one of the 35 wholly foreign-owned private funds in China manages over 5 billion yuan, according to records with the domestic asset-management association. Winton Investment Management is the largest firm in China, with total assets ranging between 5 billion yuan and 10 billion yuan.

Dalio has long been vocal in support of Chinese investments, even as much of Wall Street disagrees. Many American investors fled after China's recent regulatory crackdowns on the technology and education sectors.

On Wednesday, Cathie Wood said Ark Invest is holding off on adding bets in Chinese markets as the country goes after high-profile tycoons.

But Dalio thinks Western observers will "probably continue to miss out" on China.

"It's a part of the world that one can't neglect and not only because of the opportunities it provides but you lose the excitement if you're not there," Dalio said in September.