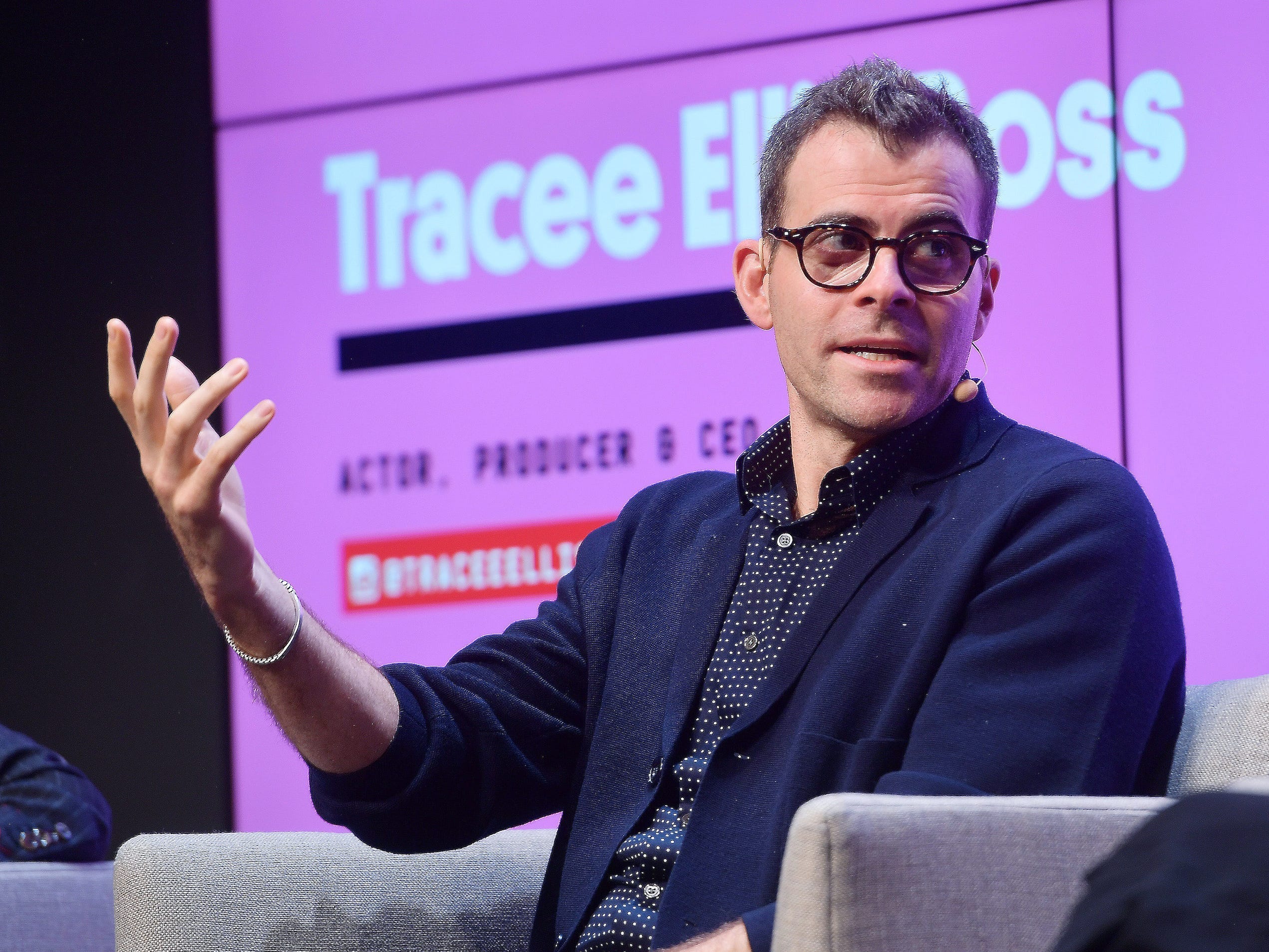 Instagram CEO Adam Mosseri is to testify before Congress for the first time, on child safety, the NYT reports.
His scheduled appearance comes after a backlash over internal research leaked by the Facebook whistleblower.
The research found that Instagram made body image issues worse for one in three teen girls.

Instagram CEO Adam Mosseri is to appear before Congress for the first time, to answer questions about child safety on the platform, The New York Times reported.

Mosseri is to appear at a subcommittee hearing led by Senator Richard Blumenthal. According to The Times, Mosseri is scheduled to testify during the week commencing December 6.

Instagram and Meta are under heightened scrutiny after internal company research leaked by whistleblower Frances Haugen revealed the effects that Instagram can have on teen mental health. One of the conclusions from the research, an internal presentation from 2019, was: "We make body image issues worse for one in three teen girls."

Blumenthal told The Times that Mosseri is "the top guy at Instagram, and the whole nation is asking about why Instagram and other tech platforms have created so much danger and damage by driving toxic content to children with these immensely powerful algorithms."

Blumenthal added: "The hearing will be critically significant in guiding us to develop laws that can have an impact on making platforms safer."

A spokesperson for Instagram's parent company Meta, formerly Facebook, told The Times: "We continue to work with the committee to find a date for Adam to testify on the important steps Instagram is taking."

In a statement at the time the 2019 Instagram teen mental health research emerged, the company said that "we stand by this research," adding: "It demonstrates our commitment to understanding complex and difficult issues young people may struggle with, and informs all the work we do to help those experiencing these issues."

After the document was reported on by The Wall Street Journal, Sen. Blumenthal and Sen. Marsha Blackburn announced they would launch a probe into Facebook's internal research.

Two weeks later, Mosseri announced Instagram was pausing a project it had been working on to develop an Instagram app specifically for under-13s.