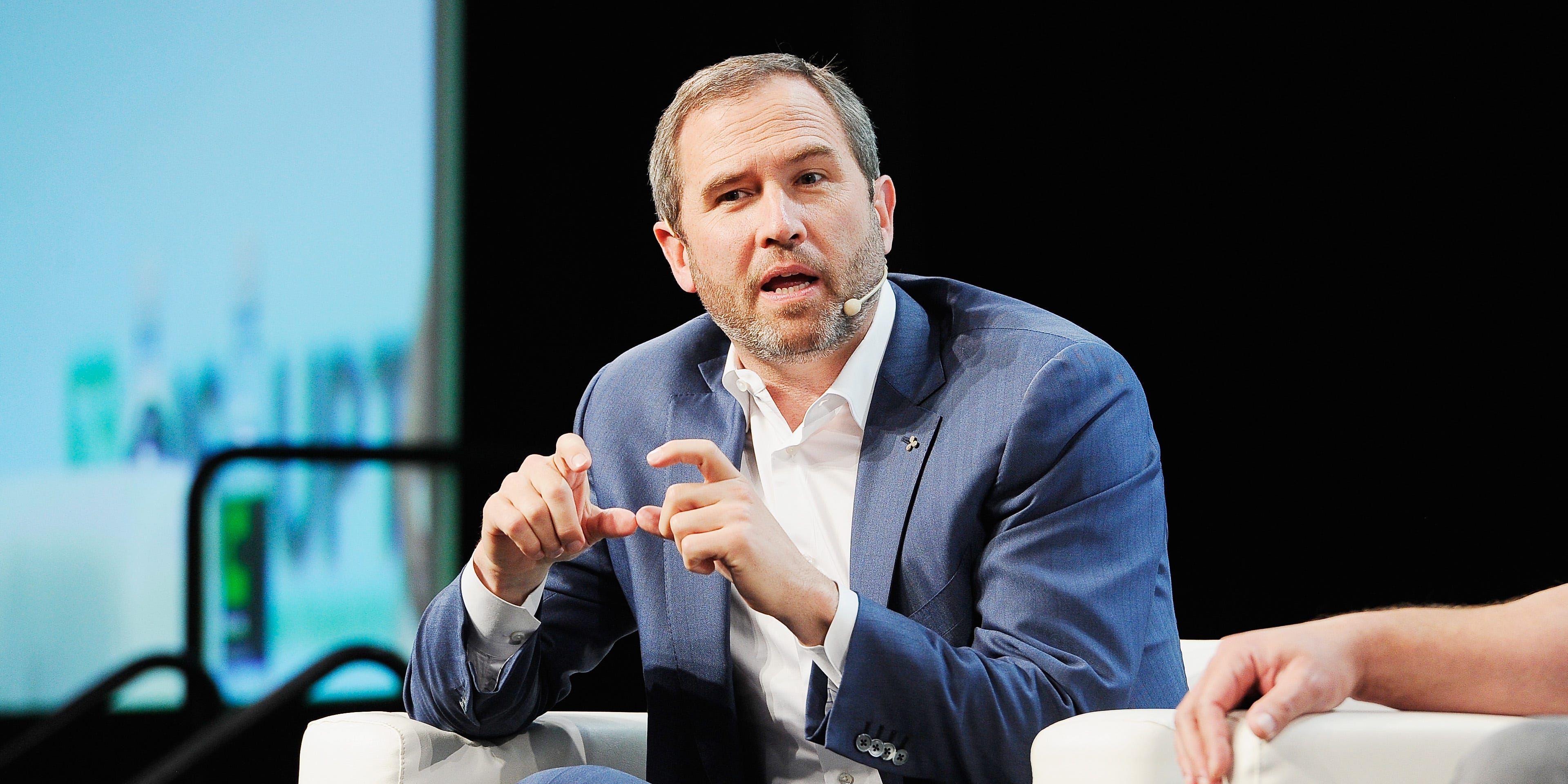 Dogecoin has "inflationary dynamics" and the meme coin isn't good for the broader crypto market, said Ripple CEO Brad Garlinghouse.
At an event moderated by CNBC, he added that he'd be reluctant to hold dogecoin.
He said inflation, which is at 31-year highs, has been a tailwind for the crypto market.

Dogecoin, which has no limit on its supply, is not good for the broader cryptocurrency market, said the chief of payment networks company Ripple Labs, according to CNBC.

"I'm actually not convinced, somewhat controversially I guess, that dogecoin is good for the crypto market," said Ripple CEO Brad Garlinghouse at a Tuesday panel discussion moderated by CNBC at the Fintech Abu Dhabi conference.

"Dogecoin has some inflationary dynamics itself that would make me reluctant to hold it," he said.

He added that a surge in inflation has served as a tailwind for the wider cryptocurrency market, whose valuation in November briefly topped $3 trillion for the first time. Two measures of annual inflation — the consumer price index and the personal consumption expenditures index — were sitting at their highest levels since 1990 as of October, at 6.2% and 5%, respectively.

Bitcoin is seen by some investors as a hedge against inflation due to its fixed supply of about 21 million coins, of which not all has been mined yet. (XRP, the digital asset used in Ripple's payment network, also has a fixed supply).

Garlinghouse noted that bitcoin has had a lot of momentum. The price has nearly doubled this year, trading above $56,000 on Wednesday, and its market cap has swelled past $1 trillion.

"When people are concerned about holding a fiat currency that might be inflating, and that's devaluing, they're looking at: 'How can I hold other assets that won't have that same inflationary dynamic?,'" he said.

Unlike bitcoin, dogecoin has no hard limit on the total supply of coins. Dogecoin has more than 132 billion coins outstanding, with roughly 5 billion in new coins hitting the supply every year. By contrast, bitcoin's circulating supply is around 18.9 million, nearing its supply limit.

Still, dogecoin's market cap has jumped about 71% year-to-date to more than $28 billion. The meme coin and bitcoin were each off of their highest prices on Wednesday. XRP's price has gained about 352% this year, and now trades around $1.0172.