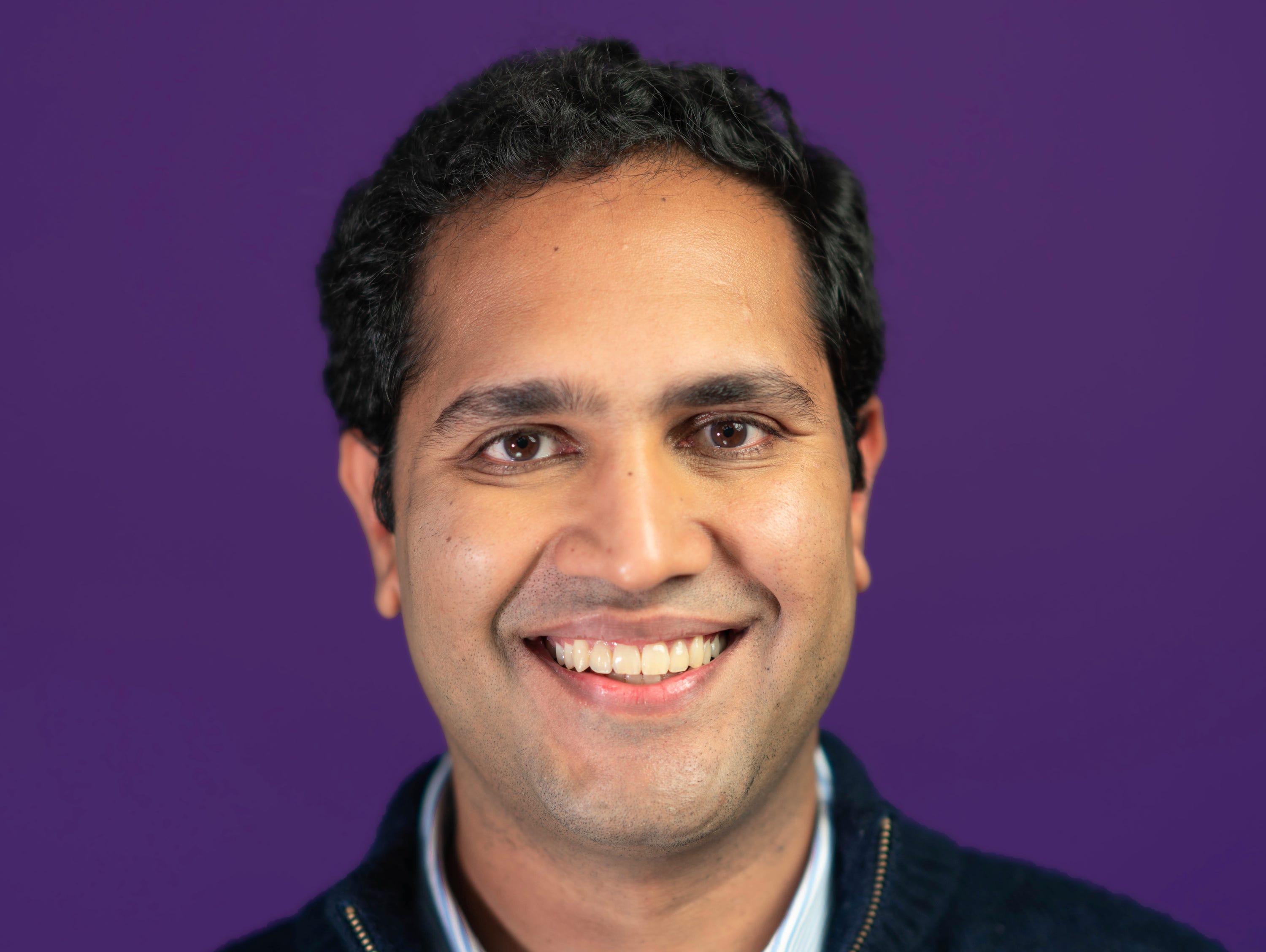 Vishal Garg, the founder and CEO of the digital mortgage company Better.com, laid off more than 900 people over Zoom last week. He accused "at least 250" terminated staff members of stealing from the company by working just two hours a day, Fortune first reported.

"You guys know that at least 250 of the people terminated were working an average of 2 hours a day while clocking in 8 hours+ a day in the payroll system? They were stealing from you and stealing from our customers who pay the bills that pay our bills. Get educated," Garg wrote, according to a Blind post viewed by Fortune.

Garg confirmed with Fortune that he was behind the Blind message, adding, "I think they could have been phrased differently, but honestly the sentiment is there." Insider has also reached out to Better for any additional comment.

Leading up to the layoffs, Better reviewed individual employee data such as the number of phone calls answered, missed, and placed, as well as client-meeting attendance, Fortune reported. The productivity rates helped inform the management team on who to keep and who to let go, Garg said.

Shortly after the Better.com CEO laid off hundreds of employees, Garg addressed the company in a livestreamed town hall. He laid out a vision of what he called "Better 2.0," with a "leaner, meaner, hungrier workforce," according to a leaked recording of the meeting shared with Insider.

He said he hoped to grow Better Real Estate 10 to 100 times, telling workers to expect stricter deadlines and more attentive management than before.

"If you felt in the past that people weren't looking — well, everyone is looking now," Garg said in the meeting.

In an interview with Fortune, Garg said terminated employees who feel they "actually had great performance" should reach out to the company.

Do you work at Better? Do you have a story to share about working there or insight into its layoffs? Contact reporter Alex Nicoll via encrypted messaging app Signal at +1 (646) 768-4772 using a non-work phone, email at anicoll@insider.com, or Twitter DM at @AlexONicoll.