Avaya Holdings Corp. reported its financial results for the fourth quarter of fiscal 2021 ended September 30, 2021. The financial highlights included the below: 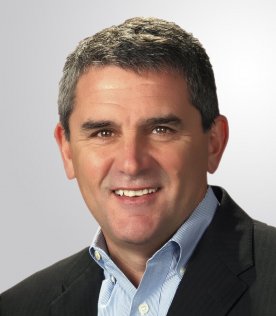 âFiscal year 2021 for Avaya was a year marked by many firsts, and the outstanding results we delivered exceeded expectations on most every front. Most impressive is the fact that we reversed over a decade of annual revenue declines, delivering year over year growth closing up approximately $100 million, while we also grew ARR 177% to $530 millionâ, said Jim Chirico, President and CEO of Avaya. âThis year marked a real and substantive milestone for the company and I couldnât be prouder of the performance or more thankful for the commitment of our customers and partners and performance of our global team as weâve navigated a purposeful and deliberate journey of transformation to be an enterprise cloud leaderâ.