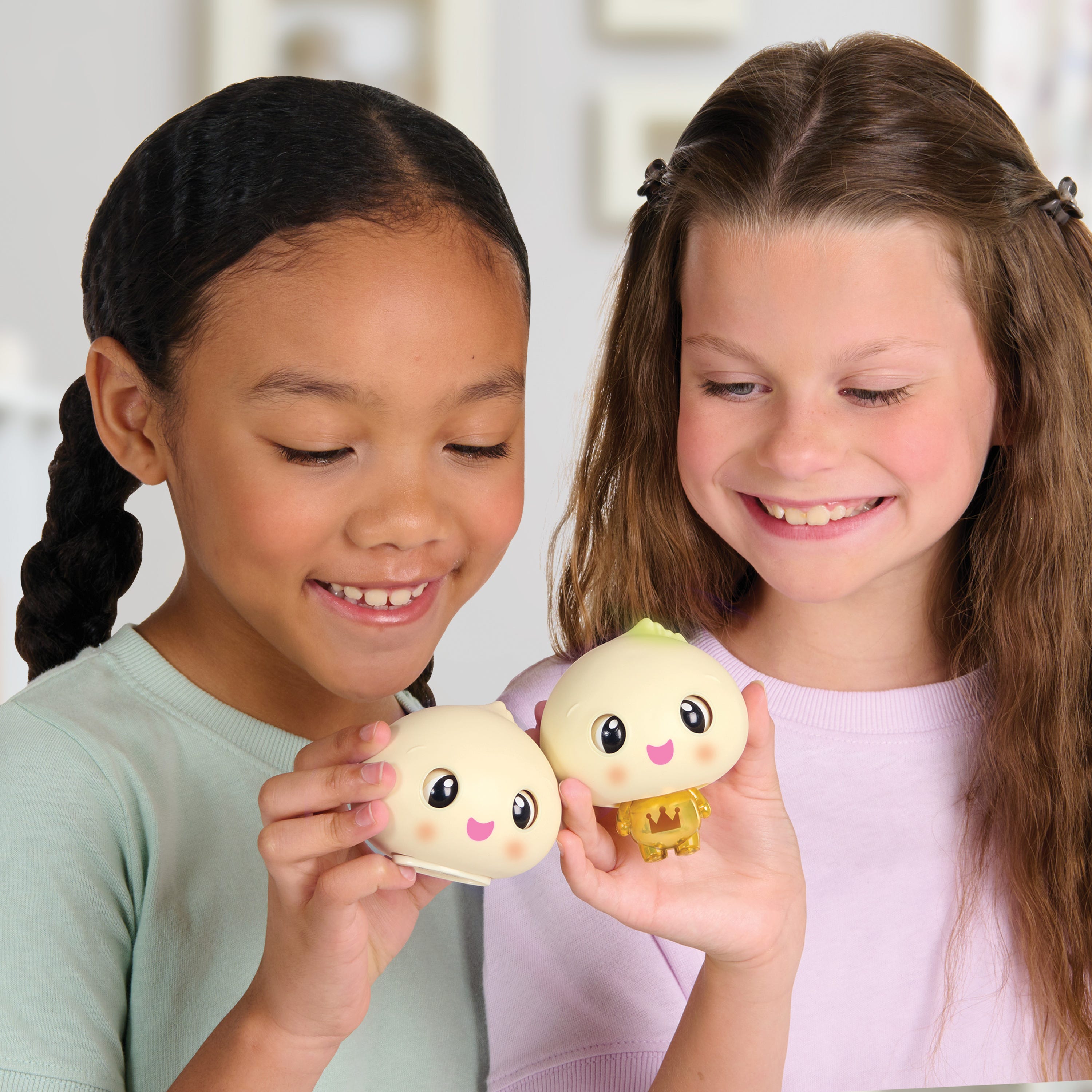 WowWee said its dumpling toys have been impacted by the supply chain crisis and labor shortage.

Supply chain chaos has left a toymaker struggling to get its squishy dumplings on store shelves.
The shipping crisis, labor shortages, and transport backlogs are to blame, its MD of sales told CNN.
"There's no chance of getting more unless we put them on planes," he said.

The maker of a popular squishy dumpling toy says the shipping crisis and labor shortage have left it scrambling to get enough of them to stores before Christmas, CNN reported.

WowWee's "My Squishy Little Dumplings" cost $15 each and are listed among the top toys of 2021 by CBS, The Independent, and Yahoo Lifestyle.

The toymaker's managing director of sales, Michael Yanofsky, told CNN: "It's not just the holdup at the ports, it's labor shortages and backups all along the transportation network that's been a struggle."

He added: "There's no chance of getting more unless we put them on planes."

A combination of increased consumer demand and a shortage of labor has caused delays and traffic jams at ports worldwide, creating huge disruption to supply chains.

One of WowWee's dumplings, named "Dart," is sold out on Amazon, per CNN. Meanwhile, some Ebay retailers are selling the dumpling toy for twice its original price.