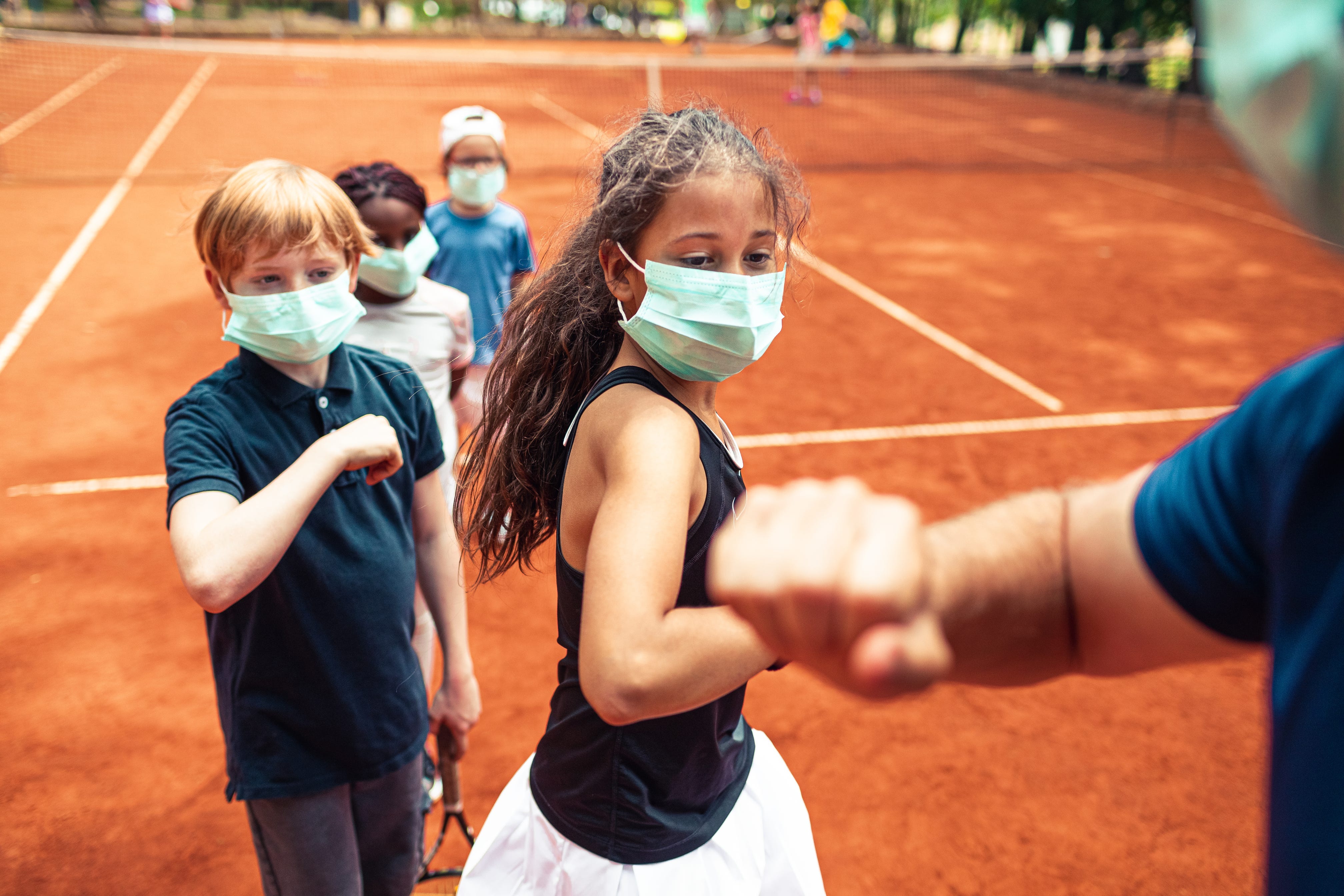 Grossberg is a psychologist who's taught in private schools in Boston and New York.
She says affluent children face unique problems and often have emotional issues.
She also says that many kids lack time for "idea flow," or relaxed and creative thinking.

Blythe Grossberg has a doctoral degree in psychology, worked for many years at private schools in Boston and New York, and has written several books on learning differences. Her new book offers a window into the parenting ideas and experiences of today and how we might all work to make things more equitable and better for our kids.

Below, Blythe shares five key insights from her new book, "I Left My Homework in the Hamptons: What I Learned Teaching the Children of the One Percent."

1. Kids are way too over-scheduled

I'm really speaking about all kids, not just those in the 1% that I focus on in my book.

In my book, the situations are a little more extreme, where there are kids in Manhattan and Brooklyn Heights who have squash lessons at 5 a.m. before school and after school, and even travel around the country or the world to play squash. But all kids, and especially kids who are in the middle class or above, experience over-scheduling in less extravagant ways.

Squash is one of those sports that people use as a vehicle to get into competitive colleges, so it acquires this kind of outsized importance. But squash is just one example of the way kids really don't have time to do what they want to do.

Flow was an idea popularized by Mihaly Csikszentmihalyi, a Hungarian-American researcher and psychologist. He found that people can get into states of flow, and in those states they're creative but also relaxed. Part of this state of flow is unconscious, or just letting your mind drift.

We all know, for example, that if we're running, taking a shower, or singing, some really important ideas might come to us. They're creative ideas, epiphanies — it's during that time that we really grow and free-associate things in our mind.

3. Affluent kids suffer from a unique set of problems

Research conducted by people like Suniya Luthar, a professor emerita at Teachers College at Columbia, shows that affluent kids, in a counterintuitive way, often suffer from issues that resemble those faced by kids who don't have enough to eat or a safe shelter.

I by no means want to suggest that their lives are exactly the same as kids at the other side of the socioeconomic ladder — only that if we want to help all kids, we must acknowledge that affluent kids struggle with their own set of issues.

Some of the problems that affluent kids struggle with are substance abuse, emotional issues like anxiety and depression, and the feeling of worthlessness that comes from thinking that they have nothing to offer or that maybe their parents have done everything for them.

But affluence is in itself recognized by the Robert Wood Johnson Foundation as a risk factor for youth. Luthar has done research into why this is true, and she's found, in part, that parents in affluent sectors of society place a lot of pressure on achievement over emotional connection, and it's really that emotional connection that kids strive for with their parents.

4. There are commonalities in parenting regardless of wealth status

In the book, I discuss my own parenting of a son with autism. I realize that there are commonalities among parents no matter their socioeconomic group, and I think one of them is fear. It's a fear that the world of tomorrow will be a zero-sum situation, one where if one person loses another gains, and if one gains another loses.

I think that we can all relate on this level as parents, especially in a world affected by the pandemic as well as environmental, political, and economic instability. It's something that I think we need to not chastise ourselves for but just recognize that a lot of what we do with our kids is motivated by this fear.

What can be done about this situation, really?

I think there are several things that can be done, certainly for the kids I work with who often have the privilege of attending private schools or very good public schools.

One key is they need the opportunity to reach out to other kinds of people. Because private schools are so expensive, the people who attend them are generally all from the very elite, along with a few kids who have earned scholarships. This situation deprives kids of exposure to other ways of life. Kids really grow from experiencing other people's ways of life and helping them, though I don't mean to imply that it's a one-way street.

I talk in my book about kids from an elite school in New York who went to a citizenship center nearby and helped people from all different countries learn the information needed to pass their citizenship tests. The kids felt really, really good about themselves that day. Several of them realized talents that they'd never had before. One kid who was at the bottom of his class realized that he was a very skilled teacher. Another girl who wanted to drop out of Spanish realized that she had beautiful Spanish and could communicate with a Spanish-speaking person. (They also learned a lot because they didn't know a lot of the answers on the citizenship tests, either.)

We also need to look at the "sports industrial complex." Kids today in the middle and upper class are playing on travel teams, and they're playing so many sports that it starts to erode family time — time when they need to be reading or working at other things, like just relaxing, hanging out with friends, and getting to know their community.

I think there are opportunities to play sports that don't operate at that level of stress. Granted, there are some kids for whom sports are a ticket to a better life. For the kids I talk about in my book, this isn't true, and though sports are very valuable, we need to dismantle the type of sports industry that makes a lot of money for the people who run it and isn't valuable for kids.