If your PS4 won't turn on, you can try a few tactic to resolve the issue.

If your PS4 won't turn on, it might be having hardware, software, or power issues.
It's best to start by assuming it's a simple problem, then look into more extensive solutions if needed.
If your hard drive is the issue, you'll likely have to replace it to get your PS4 back up and running.
Visit Insider's Tech Reference library for more stories.

No one enjoys when technology isn't working like it's supposed to. And the reasons behind those malfunctions can translate to hours spent tinkering with your device, or even hundreds of dollars spent trying to get it back to where it should be.

If your PS4 won't turn on, here's what you need to know to get it back up and running, or at least figure out where the problem lies.

The reason a PS4 isn't turning on could be one of several problems. For example, it could be an issue with your device's hard drive, software, or power source.

Depending on the issue, you might need to replace the hard drive — or it could be as simple as using a different power source. That's why it's important to troubleshoot before going to the professionals, and potentially spending money to figure out what's wrong.

To help you figure out what's going on with your device, here are eight troubleshooting tips to try.

Disconnecting the power cable for at least 30 seconds and then reconnecting it can help solve issues by acting as a quick restart. The power cable hooks up at the back of your PS4, or you can disconnect it at the other end, in the outlet, if preferred. 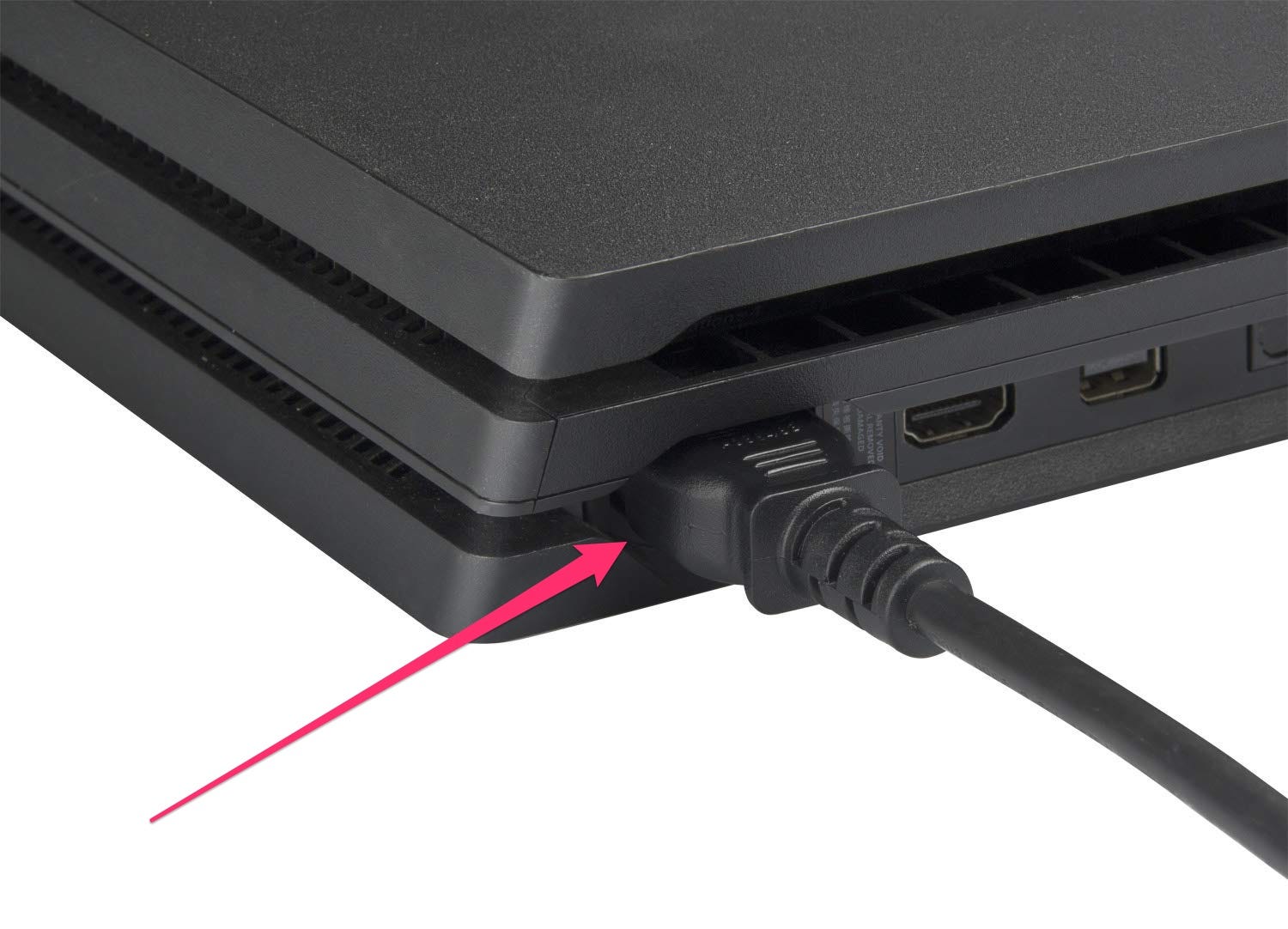 Disconnect the power cord from the back of your PS4.

Power cycling is the stronger version of simply unplugging the power cable, and it can help you fix small issues with your PS4 turning on.

1. Hold down the power button until you see the power light stop flashing. 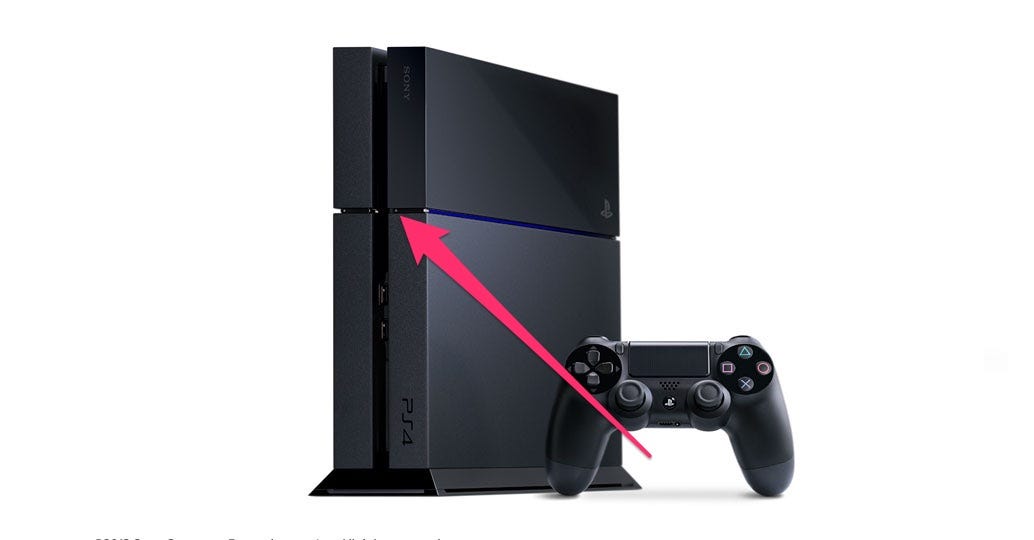 Hold down the power button on your Playstation until the light stops flashing.

2. Remove the power cable and leave the device alone for at least 20 minutes.

If you're still having trouble turning your PS4 on, the issue might be in your power cord. Replacing it can help you figure out if that's what's been preventing your device from powering on, or if the problem lies elsewhere.

Quick tip: If you have an Xbox One S, you can use the power cord from that device to test this.

If your power cord isn't the issue, you might be having other power-related issues. So trying a different outlet, or using a different power strip, can help.

You can also try plugging other devices into those power sources to test if they're working. If you don't have an alternative outlet to use, and the one you're using has a reset button, you can also try hitting that button to troubleshoot.

Your PS4 might start working as usual if it's able to recognize and pull in a game disc when you attempt to insert it. If that doesn't work, your problem might lie in your hard drive, or within your system's files.

Safe mode is a basic diagnostic mode for your device where it starts up without all of its drivers and software.

If your device has built-up dirt or grime on it or inside it, that may be keeping it from working properly. So cleaning your PS4 can be a helpful troubleshooting tool.

You can use a microfiber cloth, compressed air, and a cotton swab to clear away dirt — and you may want to grab a screwdriver to address internal grime buildup.

Removing your hard drive and then trying to turn the PS4 on can help you pinpoint if your drive is the issue.

Important: Removing your hard drive may void your PS4's warranty, so you should check that before trying this tip.

To remove the hard drive, first make sure your device is powered off and then press into the area where the LED light appears on the top of your PS4, pulling to the left side of the device to pop off the plastic covering.

Then, use a Phillips head screwdriver to remove the screw that's marked with the PlayStation button icons — it's located in the front-left corner of the device.

Finally, use the metal handle-like protrusion at the front of the exposed area of your device to pull the hard drive out of your PS4.

Once that's removed, try turning the device on, either as usual or in safe mode. If the problem is in your hard drive, it should power on as usual. In that case, you'd have to replace the hard drive with a new one.