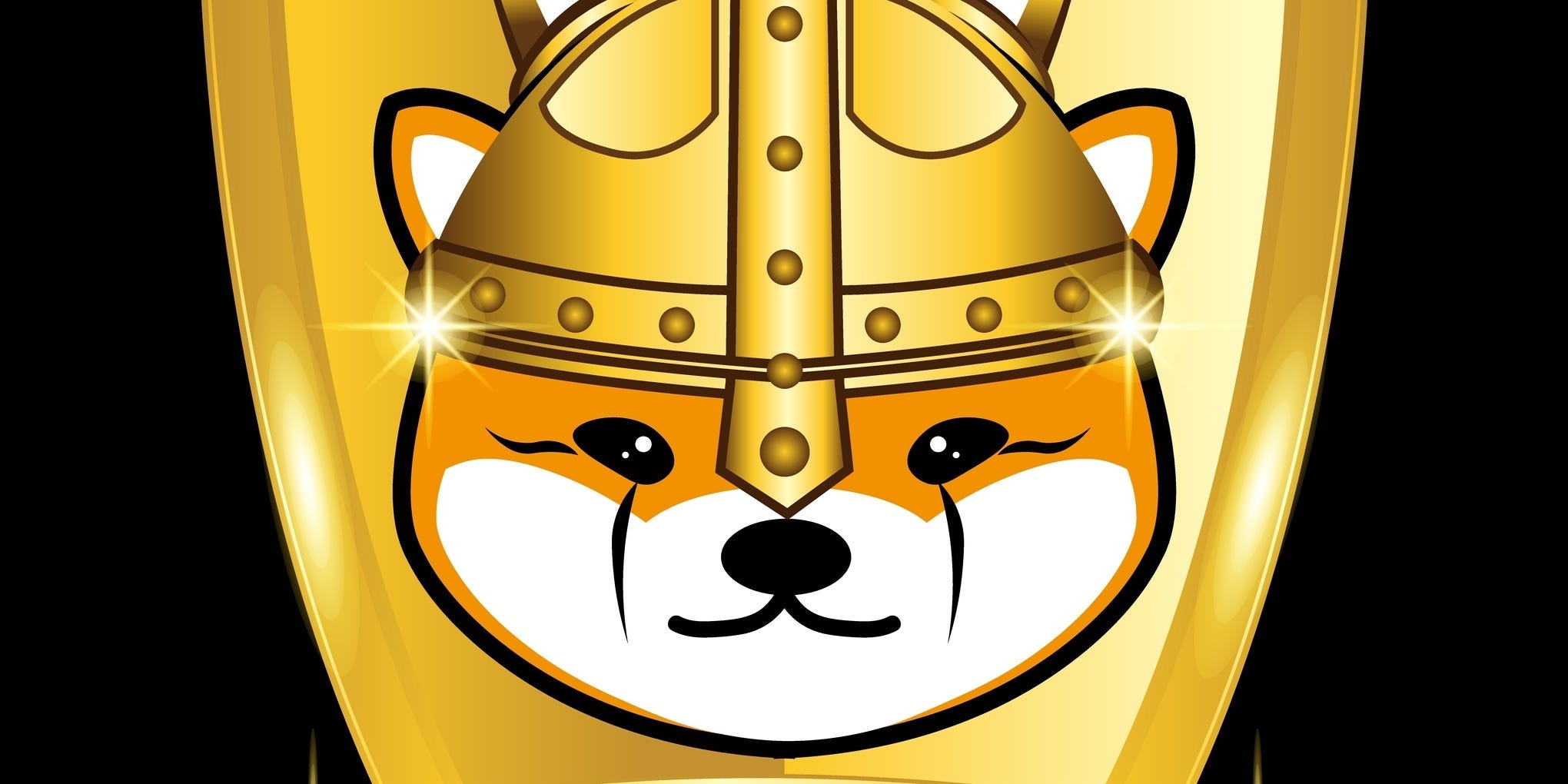 The team behind floki inu is planning to launch a metaverse in February 2022.
The project said its marketing efforts would allow its products to be "massively" used and adopted.
The floki inu marketing campaign has rolled out to 15 different countries.
Sign up here for our daily newsletter, 10 Things Before the Opening Bell.

Dogecoin spinoff floki inu plans to launch its own metaverse in February next year, the team behind the memecoin said, as the project pushes ahead with a multinational marketing campaign.

Floki inu's virtual world will be a gaming metaverse where people can play to earn unique non-fungible tokens, or NFTs, a spokesperson for the floki inu project told Insider on Monday.

"Some of our utility products will launch this month, and our flagship PlayToEarn NFT gaming metaverse will have its first version out in February 2022," the spokesperson said.

The metaverse is an overall term for 3-D digital worlds where people can live, work and play using avatars. Some individual metaverses are already gaining fans, including Axie Infinity, which rewards players of its games with crypto assets. Other metaverses, such as Decentraland, are based around digital real estate that has sold for millions of dollars.

Metaverse-related cryptocurrencies have surged an eye-popping 37,000% this year, based on the gains of five coins — Axie Infinity, Decentraland, The Sandbox, Enjin Coin and GALA — according to data from Macro Hive. Floki inu, which was created in August, is down 52% since a month ago, according to CoinGecko data.

The leading virtual-reality platform in NFT sales right now, The Sandbox, sold $70.6 million worth of NFTs over the past seven days, according to NonFungible data. In second place was Decentraland, with a total of $6.6 million.

The floki inu project is looking to reach a wide audience with its ongoing marketing campaign. This has already reached 15 countries such as the UK, Dubai and India, via displays at airports and on public transport. Its sports partnerships cover deals with India's Kerala Blasters and Germany's Bayer 04 Leverkusen, among others.

"The marketing we do positions these utility products to be massively used and adopted when they launch … due to the brand awareness we're creating for floki right now," the floki inu spokesperson said, adding that those campaigns have been funded by a 3% marketing tax on every transaction.

But the project has run into trouble over its London marketing push for floki inu, after its massive campaign around the city's travel system sparked concern about unregulated assets.